1's Stay Undefeated As They Go Five In Five!

There are only three things certain on a Saturday morning in the cricket season – TL winning the toss, a Jack Humpage Instagram picture of his boujee breakfast and a big wet patch on the wicket from the faulty cover drains. With full confidence of his deep batting line-up, Tom decided to have a bat first.

Dom Gandy, promoted up the order, was first to go caught at midwicket for 6 to make the score 8-1. This brought the two J.Barnetts to the crease who steadied the ship and took the score to 60 before Jordy B was given out LBW for 26. John “Moonbeam” Moon joined John Barnett to inject some much needed run-rate acceleration before he chipped one back to bowler Jones for 25. Craig Shirley joined John B, who then decided the Brigadier Block was no more. He began dispatching the Trinity bowlers all over the park and was closing in on a maiden Mersey ton when he was bowled by Atkinson for a very well made 88 from 111 balls including 9 fours and 4 maximums. Marshall and Craigo enjoyed a ‘who can hit the biggest 6’ competition during the last few overs, taking the Mersey total to 228-4 from their allotted 45 overs. Both finishing 36*, Craig hitting a monster into the tennis courts and Luke launching a ball into one of the nearby gardens.

After a quick feed and some sweeties, Marshall and Hass Rashid embarked on their weekly journey to blow away the top order. Stubborn resistance from the Trinity top order meant they had negotiated the two Mersey opening bowlers with just 2 wickets lost, Marshall 2-35 and Hass 0-37 from their 11 overs respectively. Ishy (2-23) came on first change and picked up a couple of lovely wickets including an unplayable delivery, sharply bouncing off a length taking the glove of Ali to Jordy B at gully. Meanwhile Craigo was working his usual magic from the other end toiling away for 4-27 from 7 overs (including Harrison for a well-played 48) before asking for a rest due to a side strain. Shahzad Suhail then came on to bowl for the 1s for the first time and bowled a testing line and length, finishing with a very respectable 0-14 from his 6 overs. Tom bowled very tightly in his 4 overs, conceding just 3 runs. After weeks of asking, TL finally gave Dom Gandy a chuck. Much to the dismay of John Barnett, Dom took a wicket with a no-front-arm delivery after a fantastic catch by Luke at square leg running backwards. Hard work in the nets really does pay off. Trinity finished 158-9 from their 45 overs leaving Mersey with 14 points.

Next week sees the re-match vs Trinity in the T20 cup and on Saturday the 1s visit Langley to continue their excellent start to the season. Go well.

Thanks again to our great support and our team sponsors Neurological Physiotherapy. 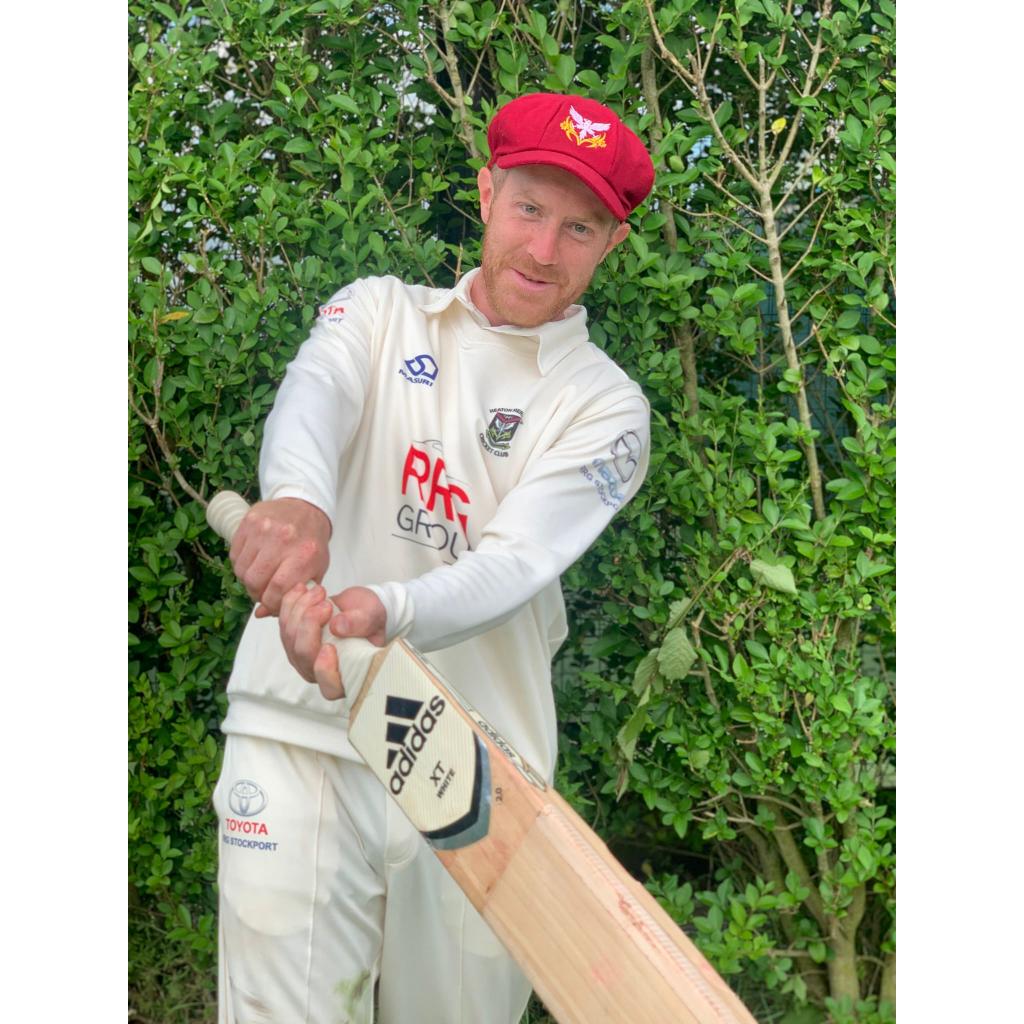