This year we will be supporting the charity of Endometriosis UK in trying to raise awareness and to fund research for the condition. If you could please take time out of your day to read Lauren's story. For anyone who doesn't know, Lauren's is Luke's fiance and has been suffering with Endometriosis since 2014. This is an issue very close to the Mersey family and we are very proud to be supporting Endometriosis UK this April.

If anyone is interested in joining us please feel free to get in touch! Our last walk was immensely challenging, enjoyable and rewarding and a great way to start the 2022 season in good shape!

Similarly any donations would also be greatly appreciated in spreading awareness and funding research for such a debilitating condition.

Endometriosis affects more than 1 in 10 women in the world. According to the NHS, it is one of the most painful health conditions to have. There is currently a lack of awareness for this chronic condition and there remains no cure. It wreaks havoc on women’s lives and relationships with pain and stress. Having endometriosis means that the tissue resembling the lining of the uterus grows on the wrong side causing scaring, lesions, adhesions, ovarian and other cysts. It is an invisible illness and currently takes women, on average, seven years to get a diagnosis. This is way too long.

It's hard to suffer in silence when the symptoms want to make you scream. Endometriosis leaves you with a permanency of sickness and exhaustion; struggling to carry on with how you feel every day and night. 50% of women with endometriosis have difficulty becoming pregnant and some people show their scars to let others know they can heal. It’s not just a ‘bad period’, it’s not just a ‘bad time of the month’, it’s a chronic and lifelong illness, that causes emotional and mental stress simultaneous to the constant physical pains.

My Story
I was diagnosed in 2014 after years of going to the GP. My condition was dismissed as ’women’s problems’ and despite my horrendous pain, I was just told I would just ‘grow out of it’. I went for my first laparoscopy in April 2015 to which they had to stop and close me back up after four hours of surgery; informed that there was too much deep infiltrating endometriosis. I had stage 4 endometriosis and a tumour the size of a tennis ball on my bowel which required further investigation. My left urethra was also squashed closed from the endometriosis being there so long which caused constant problems for my left kidney. After an MRI scan and several visits to the bowel specialist and endoscopy’s, I was informed that I would require a bowel resection with a stoma which would be reversible in time. Surgery went ahead in July that year with a full team for every organ that was affected in my body. It took eleven hours. Waking up from surgery I was informed that they managed to just ‘shave’ the tumour off my bowel, place a stent in my left urethra and untangle all of my organs. Further surgery was performed in October 2021 which removed the deep infiltrating endometriosis and a total hysterectomy.

In 2017 I was told my body was producing too much oestrogen and this put me at serious risk of developing certain cancers. This disease is not just ‘endometriosis’ it’s serious, its debilitating, life changing, complications of endometriosis can cause potentially life threatening problems.

My endometriosis won’t go away, it’s for life. Any donations would be greatly received to support Endometriosis UK in their campaign for awareness and their support in researching this chronic, life debilitating disease.

March is Endometriosis Awareness Month and I will continue to speak up about endometriosis in hope that by raising awareness future generations of women don’t have to suffer in the way that we do.

Thank you for hearing my story.

You can donate by clicking here. Thank you. 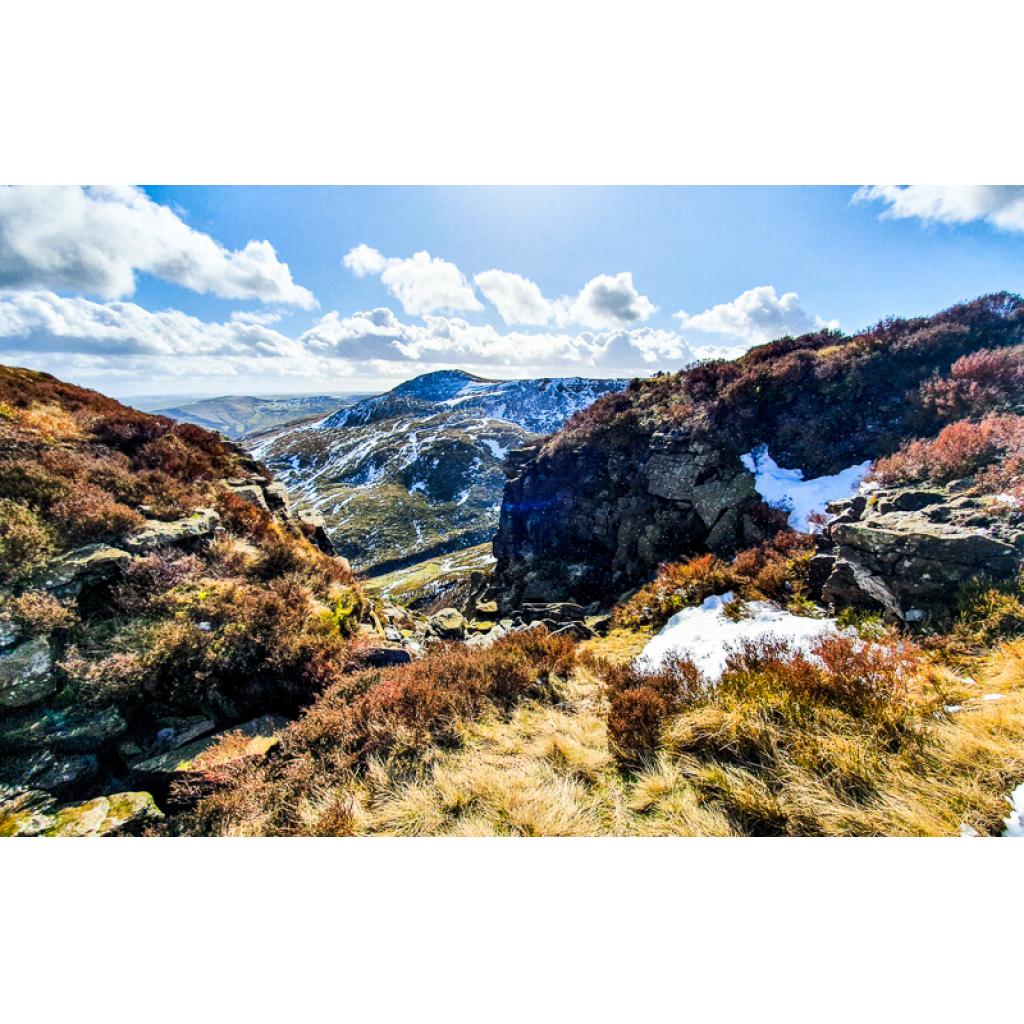