Having attained a 32-point lead at the top of Division One, Heaton Mersey welcomed Lymm OP to Oakley Villas. With showers forecast later in the day, captain Tom Laverty, having won the toss, elected to bowl.

Hass and Luke started as Hass and Luke always tend to. Accurate and disciplined bowling spells examining the techniques and temperament of Lymm’s top 6 as the away side stuttered to 69-5 at drinks. Shirl and Gurdit replaced the opening pair, supplementing the good start with controlled supporting spells. This pressure appeared too much for the away side, who were bowled out for 112.

In response, and with showers still forecast for the afternoon, the Mersey top order went about their business in quickly trying to chase the total. Josh, perhaps fortunate to be reprieved in the first ball of the innings, collected 11 before being trapped in-front by Scholes. Alishan fell the next ball LBW leaving the home side 16-2. John Barnett, having top scored in the mid-week match which featured Trott, Compton, Law, Mustard and Moose, joined Luke in a destructive counterattacking 97-run partnership. The combination elegant stroke play and brutal dismissiveness of the opposition’s attack made short work of the chase. Luke finishing on 57 off 63 and John 42 off 42 leading Mersey to their 12th win of the season.

Next week the 1s travel to Wilmslow, hoping to further extend their lead.

Thanks to our scorer Pat Glare, our sponsors Neurological Physiotherapy our brilliant home support, and to Dunc and Neil with their support on the ground before the game! 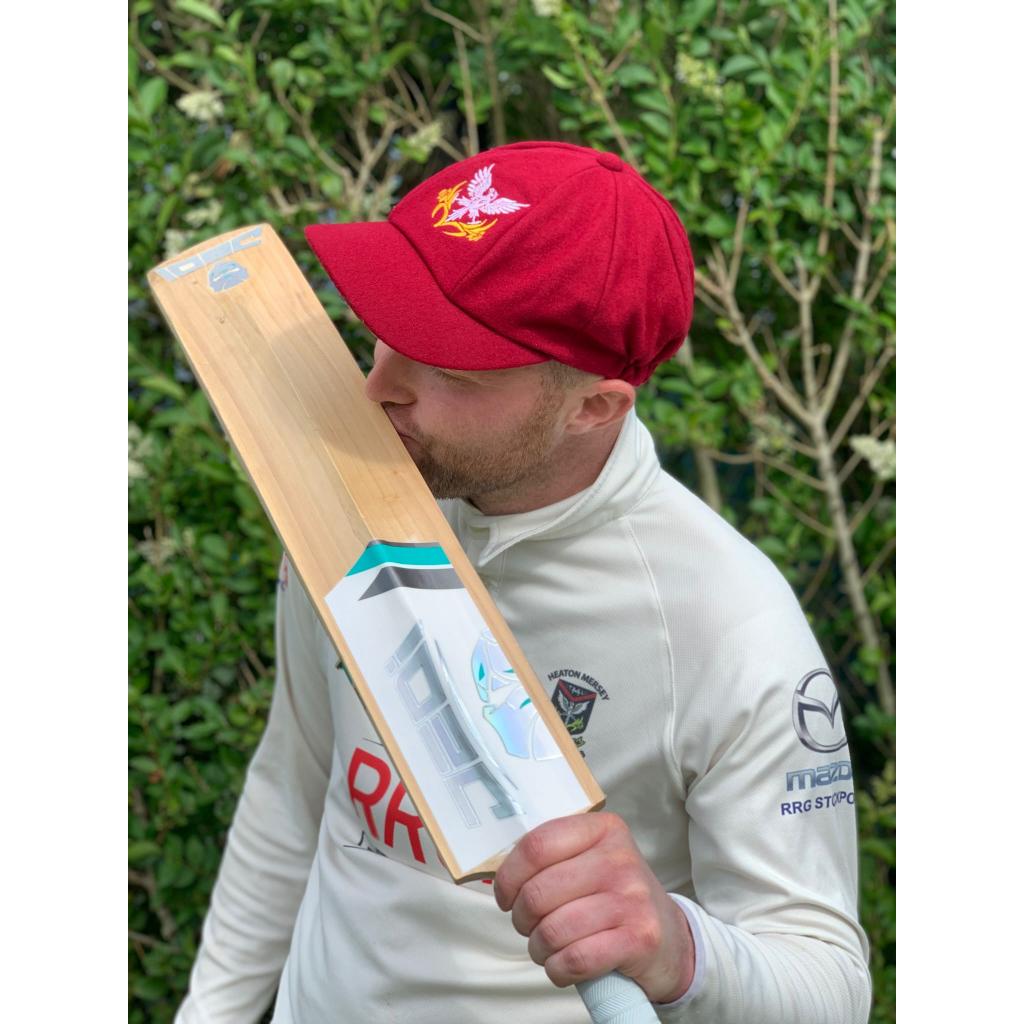