Glorious April sunshine and a packed beer garden set the scene for Heaton Mersey's first home fixture of the season. Appleton CC were the visitors as Heaton Mersey sought to build on the momentum of last year's Covid-effected season into a strong start to the 2021 campaign. Appleton won the toss and elected to bat.

There was no early season rust apparent for Captain Marshall (10-5-15-5) who blitzed through Appleton's top order in a blistering spell. A lethal combination of express pace and meticulous skill proved too much for the opposition as the visitors were left 25-5.

A short interruption to mark the passing of the Duke of Edinburgh did nothing to halt Mersey's dominance. Shirley Moose and Damo squeezed Appleton's lower-order; and due to a well crafted 44 from Kellet supported by Appleton's tail, the away side were able to climb into three-figures. Pat Glare clean bowled Kellet to finish the Appleton innings at 114 all out.

Marshall and Ainscough opened up for Mersey making an explosive start to the innings. Ainscough looked his elegant self before edging to the keeper for 19. Marshall was joined by Ayaz Cheema whose brutal aggression made easy work of the chase. Mersey reached 117-1 in 13.4 overs with the skipper and Ayaz finishing on 49* (30 balls and S/R of 166) and 47* (32 balls and S/R of 146) respectively.

A dominant display from Heaton Mersey marked the perfect start to the 2021 season. Next for the 1s is a trip to Knutsford CC.

Thank you to our scorer Ollie, all of our supporters and our team sponsor Neurological Physiotherapy. 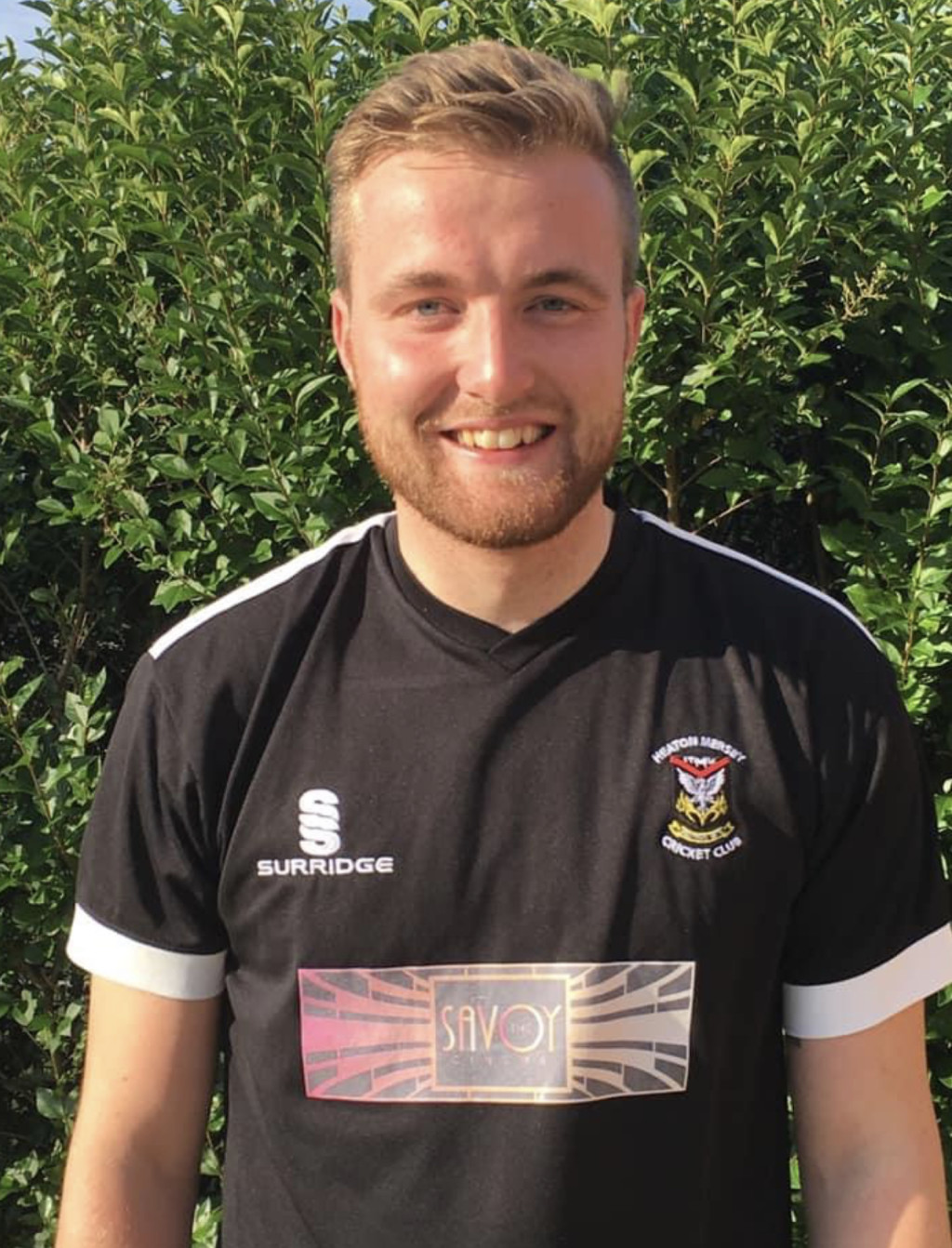