On the opening day of the season, Heaton Mersey 1st XI welcome Wirral CC to Oakley Villas. The first game of the 2022 season saw the beginning of Tom Laverty’s tenure as 1st XI captain and the first outing for our overseas, Craig Shirley.

On an extremely windy day and an April green top, Laverty surprised everyone by winning toss and batting first. Josh Ainscough and Alishan Khan opened up for Mersey and created a solid foundation seeing off the opening bowlers of Wirral. Ainscough (13) and Khan (34) both fell to Wirral’s Morley-Mason (3-37), bringing Dom Gandy and debutant John Barnett to the crease with the score at 56-2. The scoring rate accelerated through the middle overs through a combination of aggressive stroke play and great running between the wickets. The Gandy-Barnett partnership fell 1 short of a century with Barnett (27) being bowled by Jehnagir Afradi (2-43) and shortly after Gandy went for a scintillating 72. This brought Craig Shirley to the crease for his first bit of action on English soil. He made a quick fire 33 not out to bring Mersey’s total to 202-5 from their 45 overs.

Wirral’s response got off to the worst start as Hassan Rashid (4-21) ran riot through their top order. Hassan removed all of the top 4 with an incredible display of swing and seam, all done whilst running into some of the strongest winds experienced on a cricket field. His opening partner Luke Marshall (1-2) backed him up expertly with another sensational spell of 7 maidens in 8 overs and found himself unlucky to only pick up the 1 wicket. Mersey restricted Wirral to 40-8 taking all their chances that were created, bring Morley-Mason and McCormack to the crease. Their partnership was the only bit of resistance from Wirral and they were broken up by the first wicket of the season for Craig Shirley (1-16) and the game was wrapped up by the other Shirly; Shirly Moose (Ian Hughes) who ended with figures of 4-21 and decimated the lower order of Wirral. Wirral were bowled out for 92 and Mersey took the victory by 110 runs.

That victory takes Mersey to the top of the league after the opening weekend. The 1st XI travel to Northwich CC next week looking to continue the superb start to the season.

Thanks once again to our scorer Ollie, our positive supporters and our team sponsor Neurological Physiotherapy. 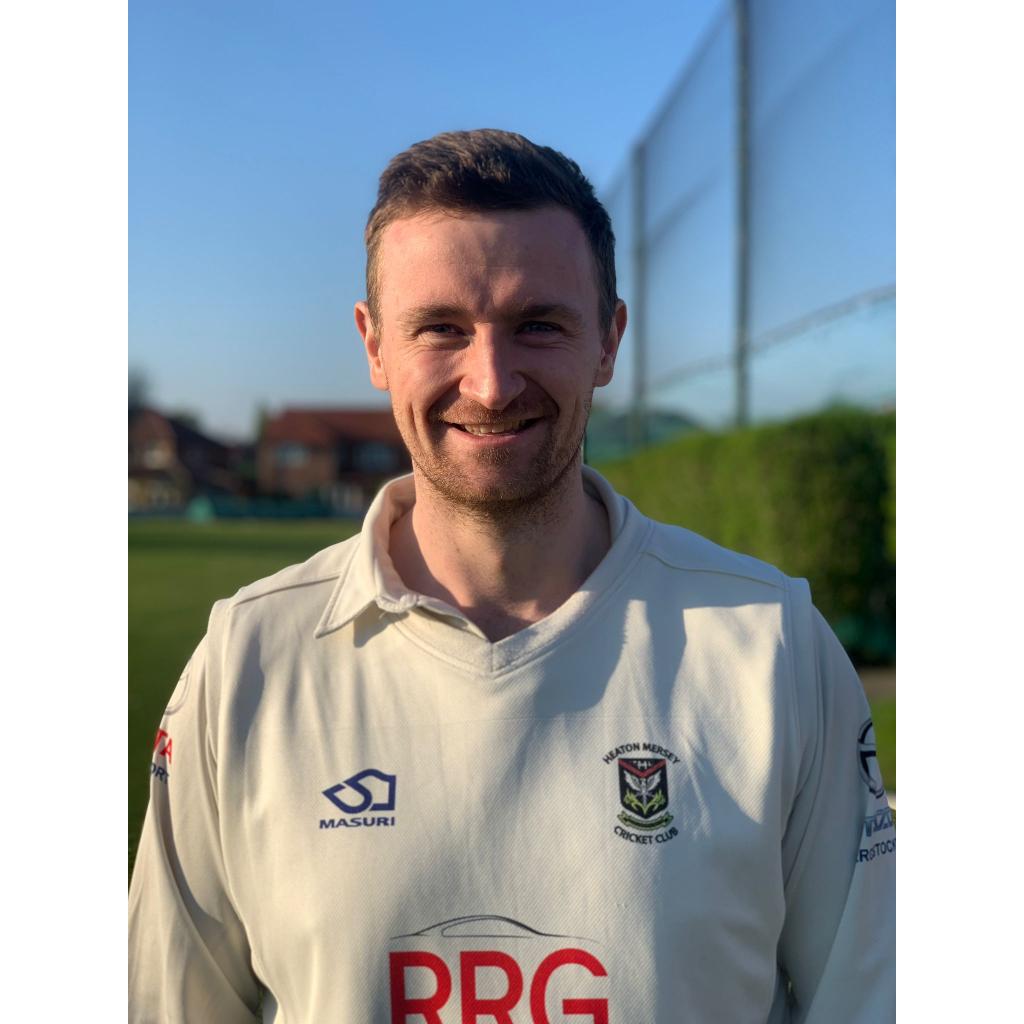